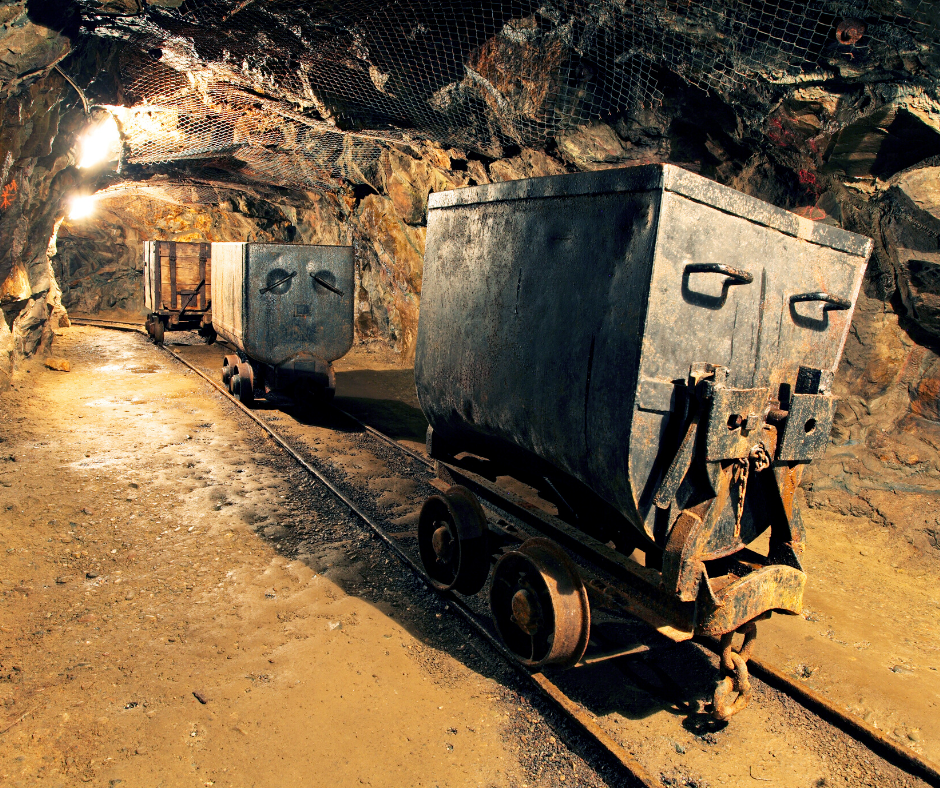 This year Western Australia was named as the most attractive region for mining investment in the world.

It beat Finland, Nevada in the United States, Alaska, Portugal, Ireland, Idaho, Arizona and Sweden, to name a few.

It might seem unexpected however, Western Australia is home to almost 130 export-oriented mining projects and hundreds of smaller quarries and mines producing over 50 different commodities.

While this was announced in February this year, we’re confident it won’t be losing its crown anytime soon, despite the impact of COVID-19.

In fact, Australia’s mining industry has been recently hailed as the key to Australia’s economic recovery, with Western Australia playing a key role in this.

It also contributed $31bn in funding doctors, nurses, hospitals, police and other essential services and infrastructure.

In the last 13 years, the industry has paid $234bn in company tax and royalties – that’s equivalent to building 9500 schools or 340 hospitals.

With statistics like these it’s easy to see why governing bodies predict the industry to help in recovery efforts.

The key to Australia’s recovery

During the COVID-19 pandemic, the Western Australian Government deemed mining an essential service.

This also resulted in a mini jobs boom for mine site work for support services like catering, cleaning and maintenance who were in high demand to keep mine sites safe for workers.  This employment growth was also seen in Queensland.

Geographically, Western Australia leads the way with projects at the committed and feasibility stage.

Queensland is also set for expansion with upcoming developments in a diverse range of commodities, including coal, gold and copper.

According to Minerals Council of Australia chair Helen Coonan, the world’s demand for metals and minerals will continue to grow post-COVID-19.

She says the shift to lower emissions also will also drive increased demand for new metals and rare earth elements used in renewable energy and batteries.

“The mining industry has always underpinned Australia’s economic prosperity. If governments grasp the chance for sensible reform as the post-COVID era dawns, the industry can do even more for Australia,” she wrote for the Australian.

10 Things You Need to Know About Mine Site Insurance

The return to normal for FIFO workers