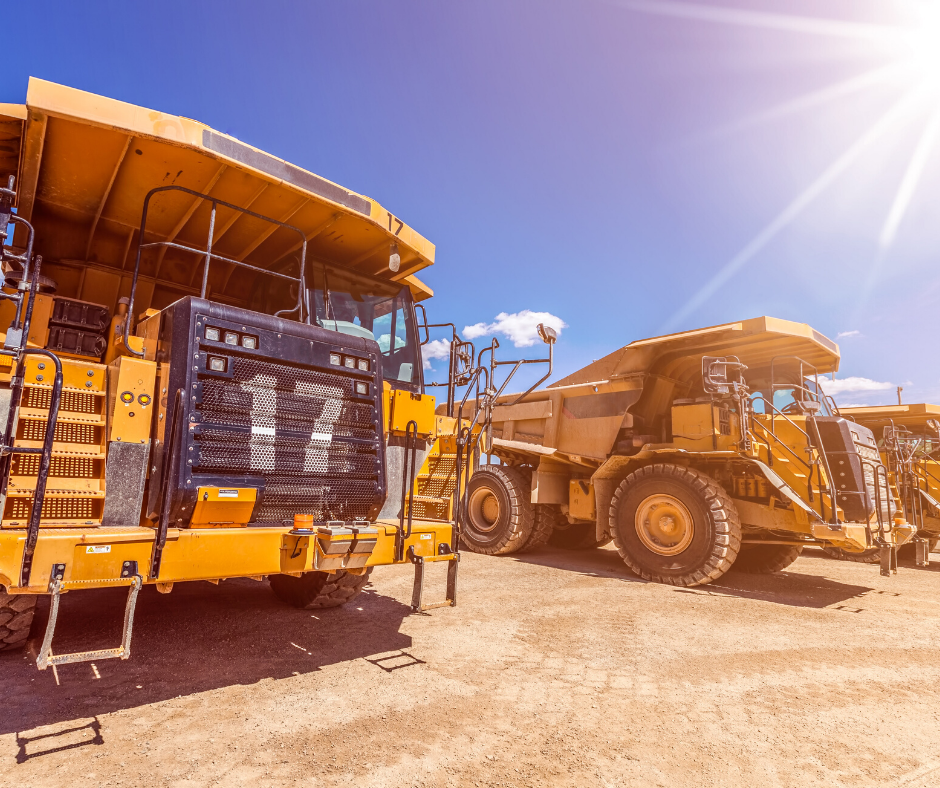 A lot has been happening in the Australian mining industry and things are changing quickly due to the COVID-19 pandemic.

To keep you updated on the latest developments, here is a roundup of the latest news affecting our industry.

Western Australia is set to streamline administrative procedures to encourage more individuals and businesses to use government online services.

Reports state that WA’s Department of Mines, Industry Regulation and Safety (DMIRS) will accept electronic signatures on documents which are not required to be witnessed or sworn, with other tenement-related documents to be emailed where possible.

The move means that Western Australian resources companies can now carry out their administrative business with the department in a safer, more efficient manner.

The announcement came after the Western Australian Government announced that it would reduce the mines safety levy by 20 per cent starting July. The levy, which funds safety and health regulatory services for the state’s mining industry, will be reduced from 21 cents to 17 cents per billable hour.

The Queensland Government is extending financial support for explorers to help increase job opportunities in the resources sector.

The support package, now in line with other states, waives rents on exploration land.

Increase exploration is critical for the future of mineral and gas projects and future jobs, according to the Queensland Mines Minister.

Gold on the rise in Australia

The gold industry has been faring well during the coronavirus pandemic, despite many other industries worldwide being impacted, according to Resources Monitor’s latest report.

Gold prices have been rising for the past 18 months and is predicted to ride out the COVID-19 storm.

Reports say that between January 1 and May 8 this year, gold prices rose 12 per cent. However other commodities have dropped such as iron ore by 5 per cent, lithium and nickel both by 12 per cent, thermal coal by 22 per cent and crude oil by 53 per cent.

In a bid to aid a better environment, increase jobs and faster economic recovery the Minerals Council of Australia has called for a reform of the Environment Protection and Biodiversity Conservation Act 1999.

According to Australian Mining, the reforms suggested by these bodies include eliminating or reducing duplication and ensuring consistency between commonwealth, state and territory processes; reducing delays in assessment and approval processes; improving certainty for proponents, government and communities; and ensuring fit-for-purpose regulation rather than lower environmental standards.

Australia’s minerals sector has paid $39.3 billion in company taxes and royalties in the 2018-19 financial year, a record high for the sector.

This marks an increase of $8 billion from the previous year, according to Australian Mining.

The report revealed that iron ore prices drove the increased revenue during the first half of 2019 as they climbed on the back of strong Chinese demand and reduced global supply following Vale’s Brazilian tailings dam tragedy.